A selection of One Minutes (from Volumes 1 - 9) will be screening as part of the Art Projects Film Programme at The London Art Fair, 17 - 21st January 2018.
Address: Business Design Centre, 52 Upper Street, London, N1 0QH.

A One Minute programme (selections from all volumes) has been compiled for The British Council for a screening during this year's This Way Up Conference taking place in Hull during City of Culture 2017. The One Minutes will be screening in a restored 1960s Vintage Mobile Cinema http://www.vintagemobilecinema.co.uk/events/
on 7 - 8th November. Free entry

The Mobile cinema will also screen:

Call for One Minute artists moving image
For: One Minute Volume Ten
(The tenth in the series of one minute programmes)
Please send by wetransfer.com to kerrybaldry@gmail.com

A selection of One Minutes from volumes 1 - 9 curated for [.box] Videoart Project Space (screened in March 2017) will be also be screened on VisualContainerTV
from 26th July to 1st September 2017
Link here http://www.visualcontainer.net/coming-soon/ 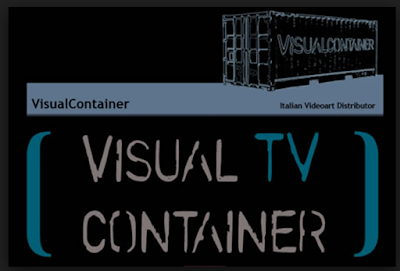 One Minute screening in Milan

A programme of One Minutes compiled for [.BOX] Videoart project space will be screening in March during the Miart fair in Milan, Italy
Dates: 23rd March - 2 April 2017
Vernissage: Thursday 23rd March 18.30 - 21.00

Kerry Baldry
Kerry Baldry is an artist film maker and curator. Over the last 9 years she has also been compiling and organising screenings of artists moving image titled One Minute. An eclectic mix of work made within the duration of one mInute by artists at varying stages of their careers. These compilations (nine volumes todate) have been screened worldwide. Contact: kerrybaldry@gmail.com